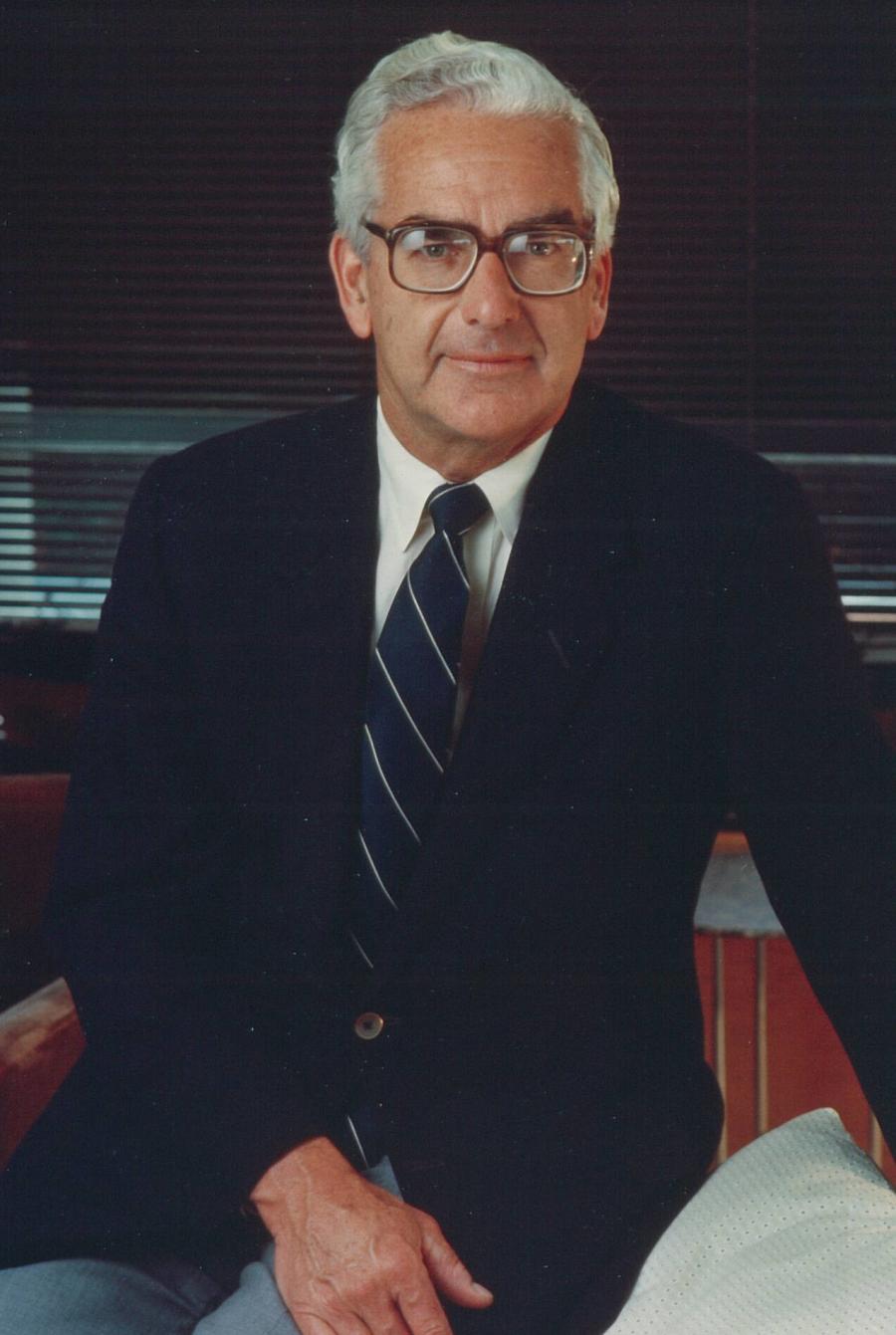 Mr. Weyerhaeuser served as president and CEO from 1966 to 1991 and continued to serve as board chairman through 1999. He oversaw significant growth of the company, including a number of major timberland acquisitions, and had an enduring impact on the evolution of forest management at Weyerhaeuser and across the industry.

"George was an extraordinary person and leader — one of the most influential in the history of the industry," said Devin Stockfish, president and chief executive officer.

"Over his many years as president and CEO, he brought transformational changes to our company, including important advances in sustainable, high-yield forestry and wood products research, as well as expansion into overseas markets, among many other achievements. He left a tremendous legacy and will be greatly missed by everyone in the greater Weyerhaeuser family and community."

The Weyerhaeuser family is planning a memorial service for later this summer.

On Aug. 2, 2022, Grant Somerville stepped away from his role as president of Tigercat Industries. The timing is related to Somerville's original intention to serve as president for a five-year term when he took on the role in 2017.

Barko Hydraulics, a developer, manufacturer and distributor of heavy equipment solutions for the forestry, vegetation management and material handling industries, welcomed Tom Sermersheim to the team as aftermarket manager.

As part of the controlled roll out of the recent global distribution agreement, Fecon LLC announced the addition of Vermeer Texas-Louisiana.

McCoy Group Inc. a family-owned company based in Dubuque, Iowa, is expanding its business base with the purchase of eight John Deere Construction and Forestry stores serving Missouri, Illinois, Indiana and Kentucky from Erb Equipment Co.