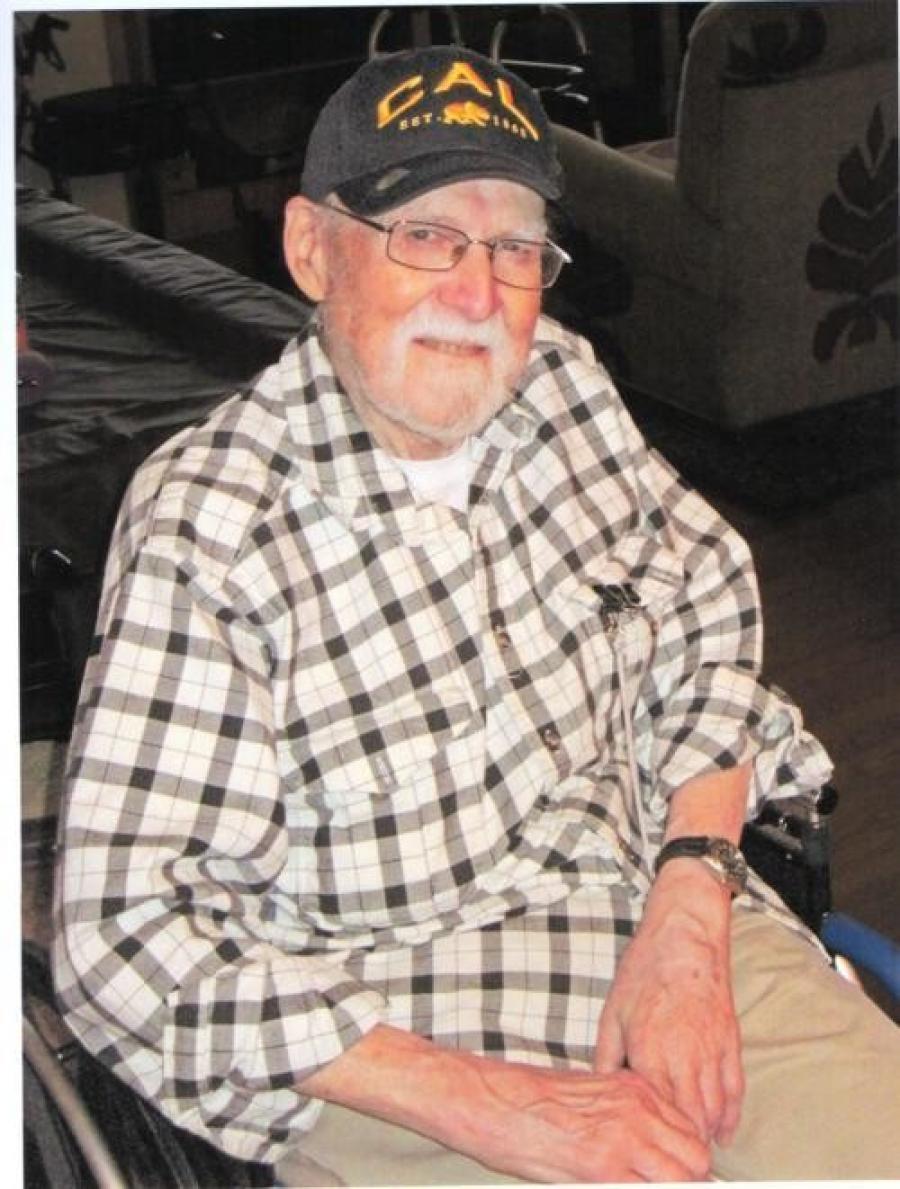 MISSOULA, Mont. (AP) In the midst of a lot of bad news, here's a nice change of pace.

A former forester and forest conservation advocate from Oregon has bequeathed roughly $2 million to shine a light at the end of a long tunnel to an elusive National Conservation Legacy Center in Missoula.

Bill Cannon became enamored with the National Museum of Forest Service History after visiting the site west of the Missoula airport and smokejumper center 20 years ago – five years before the capital campaign for the center began but years after the dream of it was hatched.

Cannon died peacefully last Nov. 11 at his home in Hood River at age 86. The Missoulian reports he left behind the national museum's largest single donation to date.

"It's always been a dream, but we've had lots of ups and downs," said Tom Thompson, president of the National Museum of Forest Service History. "The (forest) industries have had good times and bad times, and it seems like a lot of folks have been waiting for us to really prove (the legacy center) is going to happen. Now it is.

"That's the difference with this gift," he added. "It changes the whole picture for us to finish off our campaign."

The museum reached the halfway point of its $10.6 million fundraising campaign for the center in 2019, 14 years after it began. News of Cannon's gift, which pushed the kitty up to approximately $7.3 million, was timely.

When the last $3.3 million is raised, construction will begin on a state-of-the-art, 30,000-sq.-ft. center designed to welcome more than 100,000 visitors a year. It will feature a lookout tower rising 46 ft. above the lobby and a main floor with a theater and exhibit galleries. A unique collection of some 55,000 items related to conservation and Forest Service history will be managed on a lower level. Most of it is currently stored across town in a repository. Also downstairs will be research and classroom space for school groups, meetings and more.

"We made a lot of progress last year, we raised about a half million dollars and felt like we had great momentum," said Lisa Tate, the museum's executive director in Missoula. "But with all the stuff going on the world our momentum may have waned a bit for life's events. So when this happened we were very excited."

Indeed, Cannon's gift was due to be announced at a celebration of his life in Hood River last weekend. The event was called off out of coronavirus concerns. Tate said the museum was asked to spread the news among its nationwide membership with a virtual celebration of life, then followed up a general announcement this week.

Meanwhile, according to a press release announcing his gift, he used his avocation of studying financial markets to become an adept investor.

Cannon became impressed with the National Museum of Forest Service History on a field trip to the site while in Missoula for the 2000 U.S. Forest Service retiree reunion.

"Bill became a strong advocate and supporter of the museum, and received its Gary G. Brown Founders Award in 2015," the release said.

"I've known Bill for a long, long time," he said. "He was truly a gentleman and a real quiet leader, just a special person."

The National Museum of Forest Service History is a 501(c)(3) nonprofit founded in 1988 and independent of the U.S. Forest Service. Its current grounds were developed behind vigorous local leadership led by Dave Stack, a retired district ranger and vice president of the museum board, and a hierarchy of national and regional boards and advisory panels.

The museum grounds were opened to the public in 2017 and feature an L-4 fire lookout, a ranger station cabin from the Clearwater Forest in Idaho that serves as a visitor's center, an interpretive trail and memorial grove, and a new pavilion at which several public events have been held.

Tate said the legacy center will be an economic stimulus for Missoula, supporting 50 to 70 jobs in the 18 months of construction and 12 to 15 full-time positions once it's opened.

"We expect it to be a destination museum unlike anything we have in this area," she said.