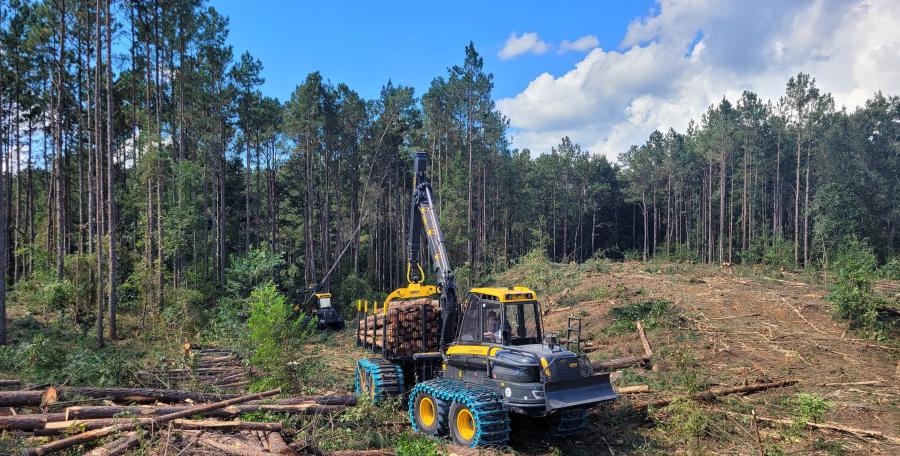 Ponsse North America Inc. has expanded its operations to Midway, Fla., which is right outside of Tallahassee. The main factors that influenced this development are the growing demand for cut-tolength wood and an increase in machine sales in the south.

"Forestry is our focus and all we do," said Pekka Ruuskanen, president and CEO of Ponsse North America, Inc.

"We are extremely excited about our expansion to the south because of the number of mill investments with new facilities opening, reopening of shut down mills and capacity increases. It is time for cut-to-length to be more dominant in the south like it is currently in the northern part of the USA.

"We want to provide all of our customers with the best machines in the world, exceptional service and the best parts availability in the industry."

Ponsse North America Inc is a subsidiary of Ponsse Plc and was established in 1995. The headquarters is currently located in the heart of the cut-to-length region in Rhinelander, Wis. Ponsse has branches in Wisconsin, Michigan, Minnesota, Oregon and now the latest addition in Florida. Ponsse also has full-line dealers and service dealers in various locations around the nation.