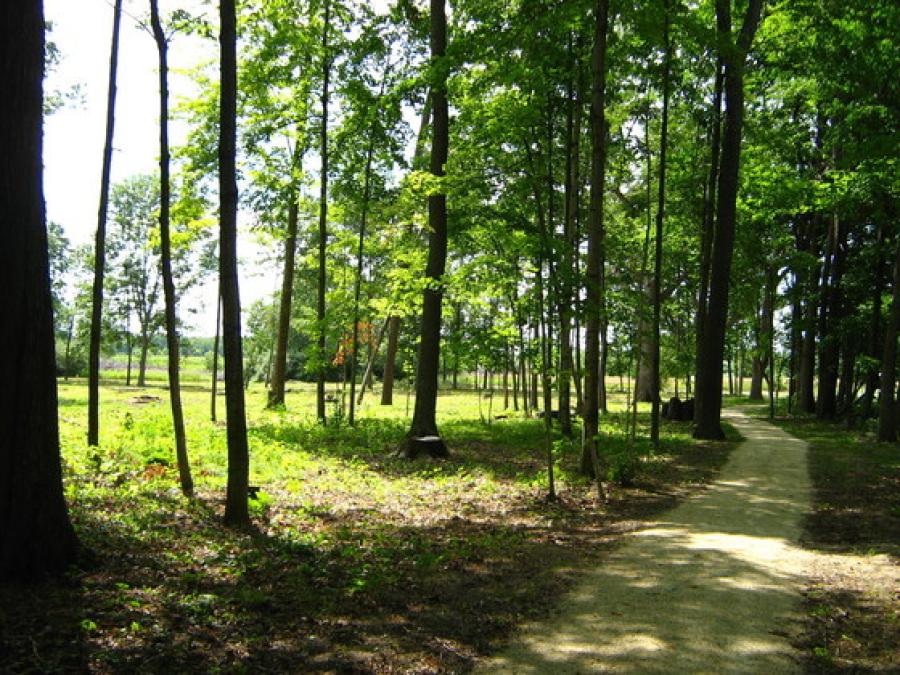 The Wisconsin Department of Natural Resources (DNR) recently awarded a total of $90,000 to five Wisconsin communities to support urban forestry projects. These funds were made available through a United States Forest Service grant.

The DNR Urban Forestry Grant program funds projects that support state and national goals of increasing the number of trees in urban forests and their benefits. An urban forest encompasses trees on both public and private property. This is the second round of grants awarded in 2022 so far.

Priorities for the 2022 grant cycle included projects that: