Wood chips are an unusually useful result of all the effort it takes to turn wood and brush into a productive medium. Wood chip uses span variety of applications. 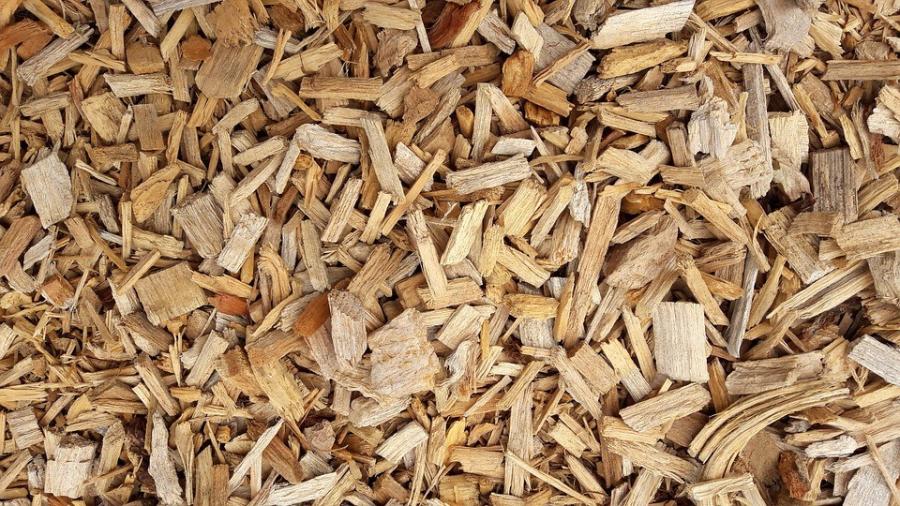 Not only do they serve as handsome, healthy mulch for gardening and landscaping, but they also act as pulp for providing steam in paper mills.

Also, wood chips may be used as a playground material. Chips offer a cushion for falls or jumps, and are more environmentally friendly than rubber, another common playground base. They also smell better.

Wood chips may also play a role in some barbecue cooking. Apple, hickory, cherry, pecan and mesquite are frequently used to lend flavor to foods that benefit from searing or exposure to high heat.

Wood chips can serve as a useful bioreactive material. This is because they inhibit nitrates from seeping into water tiles. And, when subjected to manure-born nitrates, wood chips were shown to reduce the greenhouse gas emission level by 90 percent within a one-month cycle through the action of converting it to ammonium.

Wood chips may also serve as animal bedding. The fresh smell and ease of replacement make it ideal for horses, cows, goats, sheep and chickens to nest in. Shavings and sawdust act as a base for many indoor pets as well, such a hamsters, guinea pigs, mice, rats and chinchillas. However, black walnut has been shown to harmful to horses and other creatures, while pine and cedar is toxic to chinchillas. Always confirm that any wood based medium you use for pet nesting or waste boxes are safe for the animal in question.

Mushroom farmers like wood chips or even sawdust as a growth medium, to which they add previously produced spawn as a starter.

Additionally, wood chips are known to make excellent fuel. Many wood stoves are built to run on wood pellets massed into briquettes. Further, former coal – fueled power plants have frequently been converted to run on wood chips, since chips also burn within steam turbines, and the two materials are comparably priced.

Lastly, wood chips also serve as a bulking agent for industrial composting in municipal waste production. And, you can add them to your home compost heap for use in sweetening the carbon to nitrogen ratio breakdown.